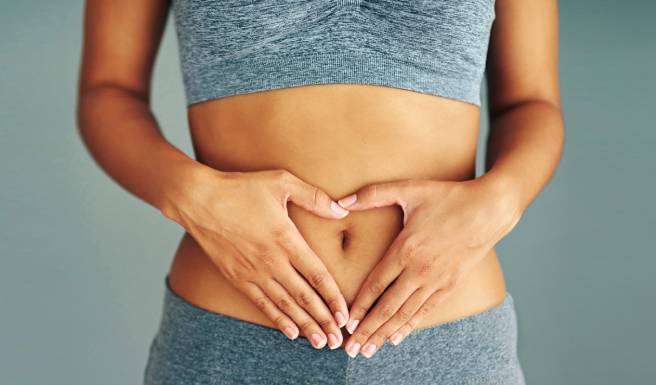 Ovarian cancer is one of the most common cancers diagnosed in elderly females. It is normally a silent disease and its most common symptom is the enlargement of the abdomen due to ascites (malignant fluid in the ABD) & ovarian masses. If not detected in its initial stage the disease affects its surrounding organs like uterus, intestines & may even spread to lymph nodes, liver & lungs.

Chemotherapy & surgery are the cornerstones for its treatment. Chemo is not only effective in controlling the disease but also eliminating the disease to such an extent that it can be surgically removed.

Surgery usually involves removal of both the ovaries, uterus, lymph nodes, omentum & appendix or the intestinal part if required

All the Facilities are good and staff has working with providing family environment for patients in the hospital.
NAMRATA GUPTA

In Bhanot Hospital, We are getting congenial environment by continual value added quality services through team members and their efforts.
SHREWAN

In true service to mankind Offering best surgery services at a price much less as compares to so called BIG HOSPITALS I recommend everyone to consult Dr. Bhanot before you take a final call to a surgery.
Nikul Aggarwal

Cancer is defined as uncontrolled, progressive increase in the mass of cells. It destroys the surrounding structures of the host. The cancer Cells do not behave like normal cells and become autonomous.

2. What are the risk factors of cancer?

So simple changes in our lifestyle can prevent cancer

3. What are the warning signs of Cancer?

Warning signs of cancer can be remembered by the word ‘CAUTION’

4. What are the most common types of cancer?

5. What are the relevant tests to diagnose cancer?

There is no single test which can detect all type of cancers. Most of the solid cancers are diagnosed by FNAC or BIOPSY. X-rays, Ultrasounds, CT scans, MRI, PET scan, Tumor markers are helpful in diagnosing and staging cancers.

6. How many patients present in early stage?

7. What are the treatment modalities of cancer?

Cancer can be treated by surgery, chemotherapy, radiation therapy or by the combination of these three modalities. 80-90 % of cancers are solid tumors and hence surgery is the main stay of treatment in these cancers.

8. Is there any vaccination for cancer?

Partial success has been obtained in this direction. Recently vaccination against cervical cancers caused by the herpes virus has shown promising results.